Dimitrios Ikonomou, How Far You Have Flown With Such a Heavy Heart

Alpha C.K. Art Gallery presents latest solo exhibition of the young Cypriot Artist Dimitrios Ikonomou. This is fourth solo exhibition and it is titled Look at How Far You Have Flown With Such a Heavy Heart. The exhibitionopens Tuesday 11 October.

His new body of workis comprised of a series of paintings with their characteristic figures and minimal monochromatic lines, which present and satoric commentary of contemporary society.

Dimitrios Ikonomou was born in 1989, in Baltimore, Maryland, USA.He studied Art History and Creative Writing at Brown University in the United States, and continued his studies in Industrial Design at the Umeå Institute of Design in Sweden. Following the completion of his studies, he worked as a commissioned sculptor for Piet Hein Eek Studio in Eindhoven, Holland, working on assigned projects within Eek’s workshop.

He has presented his work in three solo exhibitions and a number of group shows. His sculptures are in a anumber of public collections in Cyprus and in Italy. 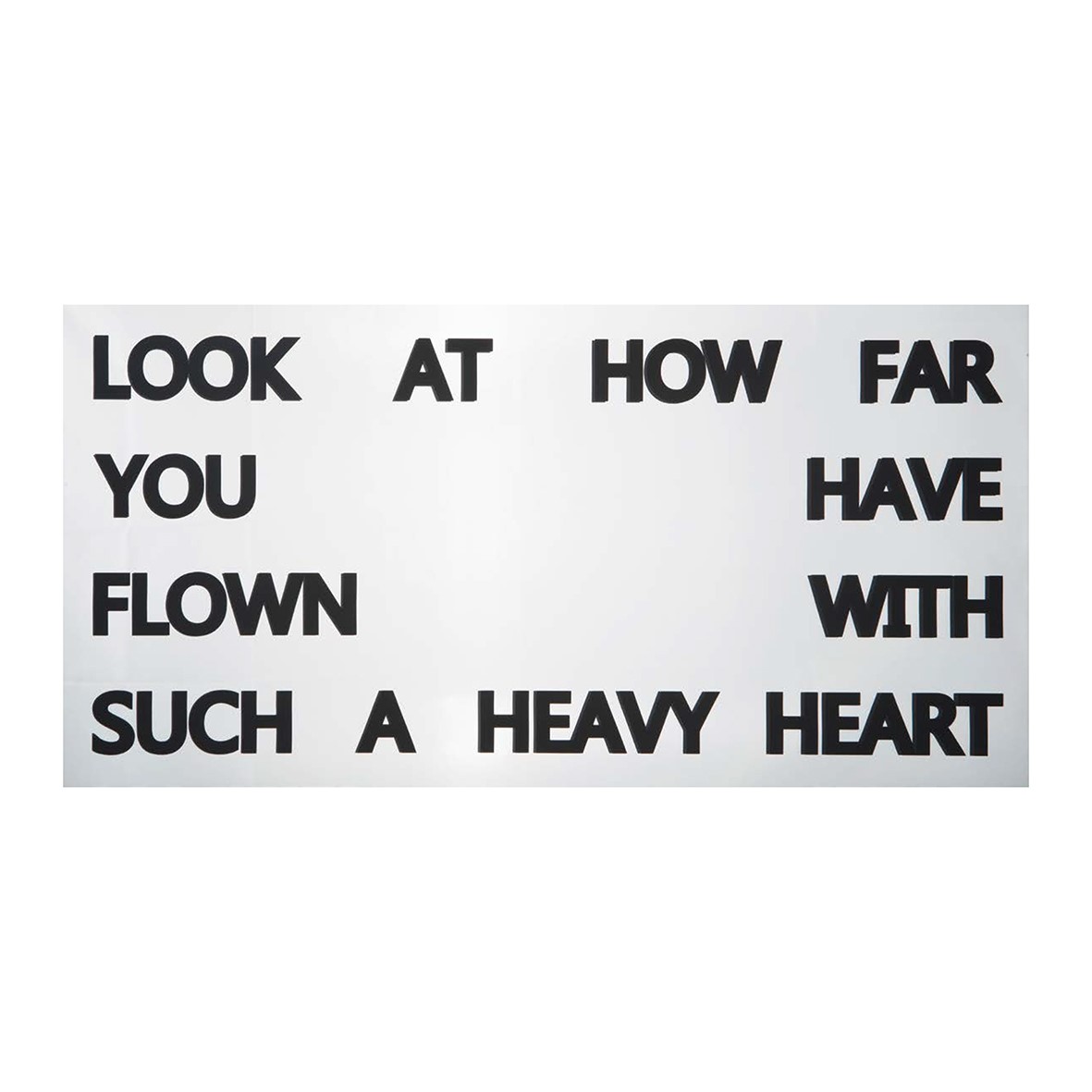