Ostracism began to be applied in ancient Athens from the 6th century BC, as an institution of the Athenian Republic through which the state of Athens was protected. According to Aristotle it was established by Cleisthenes in 510 B.C. with democratic reform. In his effort to strengthen the people’s power in the face of the establishment of a tyrant. The usefulness of shelling was to rid the Athenians of citizens who had accumulated too much political power, to the point of becoming dangerous for the policy that was being pursued. Ostracism was subsequently adopted by other cities, such as Argos, Megara, Miletus, Syracuse, which followed the Athenian state. 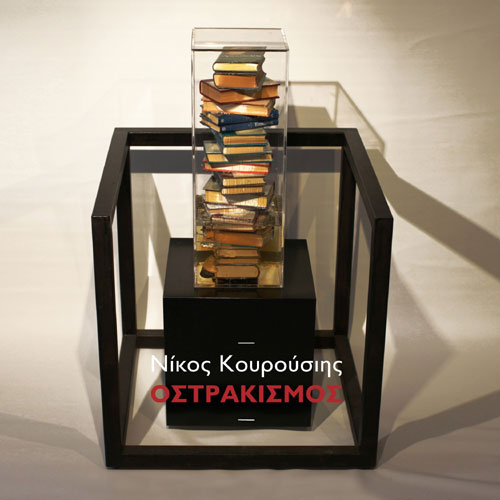