Kikos Lanitis, Beneath the Surface

Kikos Lanitis is an artist who continuously struggles with the political and socioeconomic issues and developments of his homeland as as univeral thesemes which affect each of us. In his lastst body of works, the artist deals with the violent conflicts and sociopolitical upheavals that uproot people who end up the victims of soul traffickers. Modern slaves with empty dreams are forced into labour or prostitution, in a vicious cycle of victims and assailants. The creation of a protective coat, separates the outer look from the suffering of souls. 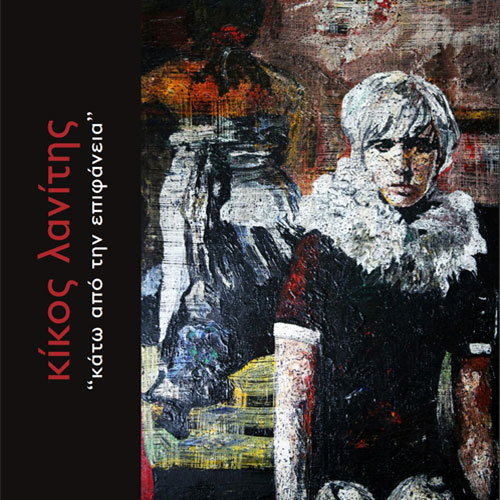