DimitriosIkonomou was born in 1989, in Baltimore, Maryland, USA.He studied Art History and Creative Writing at Brown University in the United States, and continued his studies in Industrial Design at the Umeå Institute of Design in Sweden. Following the completion of his studies, he worked as a commissioned sculptor for Piet Hein Eek Studio in Eindhoven, Holland, working on assigned projects within Eek’s workshop.

Among other projects, Ikonomou has created designs for the Nicosia Tourism Board, the Bank of Cyprus, the Cyprus Museum of Archaeology, and the Cyprus Handicraft Services. He is co-producer of the VR documentary The Green Line, which premiered at the 71st Cannes Film Festival. The Green Line has sub sequently been officially selected for over 20 film festivals, winning “Best VR Film” four times. 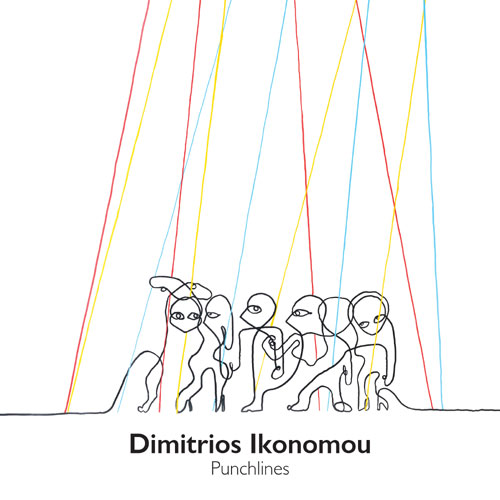