Christos Michaelides,A Place for You

23 September-3 October 2015
Christos Michaelides exhibits his second solo show in Cyprus at Alpha C.K. Art Gallery. The exhibition entitled A Place for You is comprised of seventeen new works the young and talented Michaelides created over the past few years.

The underlying and uniting theme of his work is landscape art. The artist uses this theme to examine the role and possibilities of painting today. The landscape, it operates more as a stimulus for the artist’s stylistic searches rather than as an iconographic obsession. The “landscapes” are characterized by an unfamiliar mood of ambiguity and ambivalence. His work features a violent interference of geometry, which creates unfamiliarity and other worldly images. And here the titles of the works compound the unfamiliar, but, at the same time, create a playful interaction with the viewer. 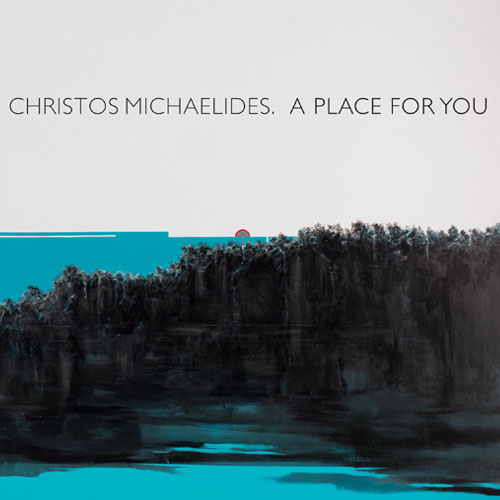