He was born in 1929 into a family of traditional potters of Famagusta, Cyprus, Valentinos studied at the Central School of Arts and Crafts in London. After he obtained the Central School’s diploma (with Distinction) he worked there as a technical assistant.

In 1952 he returned to Cyprus to work with his father, and in 1957 was asked by the Ministry of Education of Iraq to undertake the establishment of the Department of Ceramics of the Institute of Fine Arts in Baghdad. In 1960 he was assigned to establish a similar department at the ‘Tahrir’ Girls College, Baghdad, and in 1967 he joined the newly established Academy of Fine Arts of the University of Baghdad where he became the head of the Department of Ceramics, a position he held until his retirement in 1983, when he returned to Cyprus.

He exhibited his work in numerous solo and group exhibitions throughout Europe and the Middle East, and in the United Sates.

In 1987 the Iraqi Government honoured him for his contribution to the development of Iraqi art both as a teacher and an artist. In 1992, his work was awarded at the Cairo Triennale for Ceramics. In 2001 he was include in the Lifetime Achievement Award list of the IBC, in Cambridge, UK and in 2005 in their list of “100 Top Artists”.

His works are included in many private and public collections in Cyprus, Greece, the UK, IRAQ, Egypt, Lebanon and the USA. 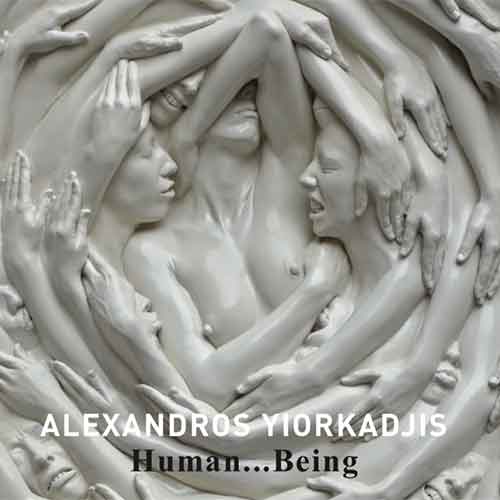