He was born in 1945, in Athens. He studied painting at the Athens School of Fine Arts with Nikos Nikolaou and continued his studies in Rome, at the Accademia di Belle Arti and at the École Spécialed’Architecture in Paris.

His work includes references to cultural and mythical symbols of various eras, which stress the multiple dimensions of the artistic action over time.

He has represented Greece in international events, such asThe Young Artists Biennale of Paris (1980), the Biennales of Sao Paolo (1983) and Istanbul (1989), as well as the 1997 Biennale of Venice (along with Stephen Antonakos, Alexandros Psychoulis and ThanassisTotsikas), where he created a Concealment within the Greek pavilion’s precincts. He has written articles on art, as well as four books of literature.

He has been invited as an artist-researcher by the Center for the Study of World Religions of Harvard University, the Syracuse University-Syracuse N.Y, the Savannah College for Art and Design-Georgia, the Accademia di Belle Arti-Bologna, et al. He is an art consultant at the U.S. Fetzer Institute, since 2010. 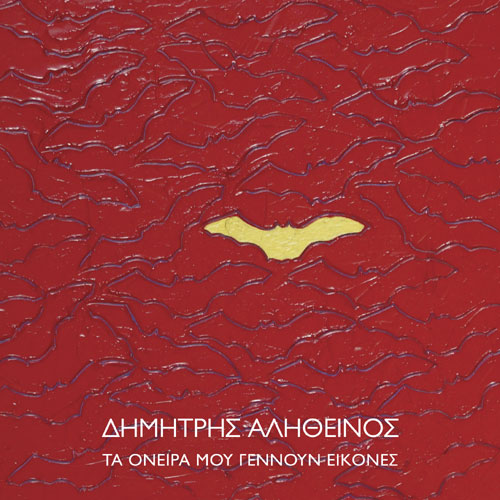