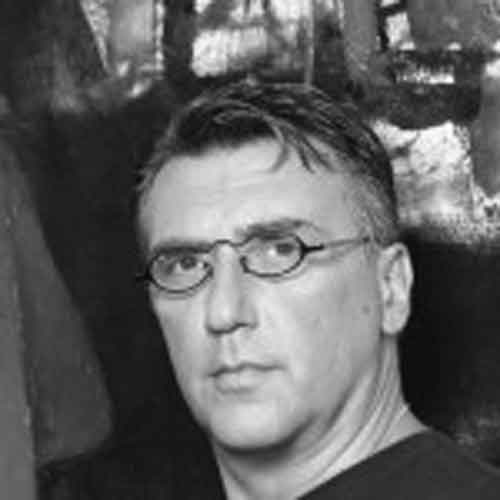 Kostis Georgiou was born in 1956 in Thessaloniki. He studied scenography in Florence and then painting at the Athens School of Fine Arts (1982-1986), under Dimitris Mytaras and Demosthenes Kokkinidis, and sculpture with Thanasis Panourgias. He continued his studies at the Royal College of Fine Arts in London (1985-1986), under Peter de Francia.

His painting and sculptural work evolve in parallel, alternate or coexist in the same space. The bright colours, the deformed figures of people or animals and the large proportions are distinctive features of both his sculptural and painting work. His paintings are rather dominated by a dramatic-expressionist style and explosive colours. In his sculptures and installations the colour is more uniform and inventive distortions render his intervention in space more effective.

He has been honored with special awards in Belgium (Young European Artists, 1990 and 1992) and at the Osaka Triennale (1993), and won the first prize in the 20th International Competition Premio di Sulmona in Italy (1992).

In 2011 he represented Greece in the major exhibition China-European Union and the Emperor Qin Warriors, organized in the context of the ‘Euro-Chinese cultural dialogue in Brussels and China. Over the past several years he has presented his work in solo exhibitions at Suzhoo Museum in Jiangsu and the  Saanxi Modern Museum in Xi’an, at the Feizi Gallery in Shanghai, at Chicago’s Hilton-Asmus Gallery in the United States, the Fondaciatio d’ Uccle in Brussels, and at a major retrospective of his work at the Benaki Museum in Athens 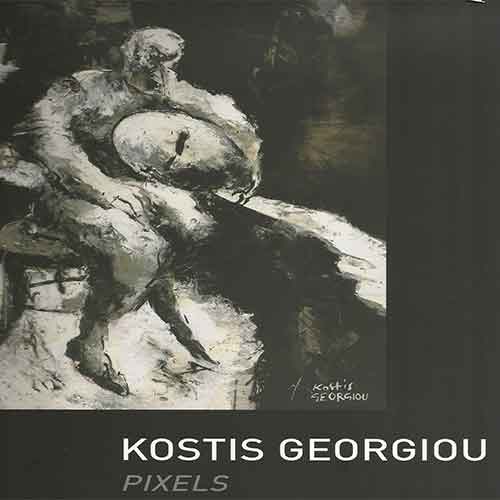