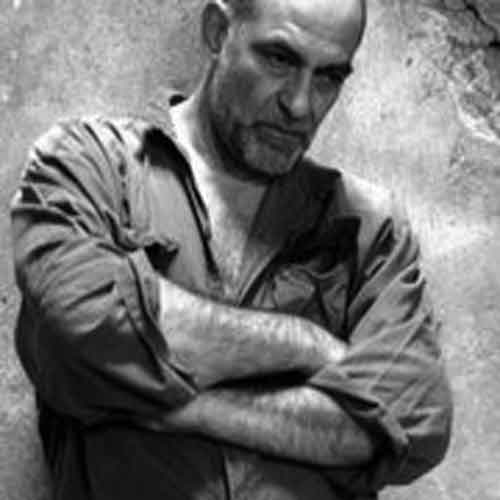 Kikos Lanitis was born in Cyprus in 1948.

A review of his long-term artistic course, reveals to the scholar of his work, a service of arduous work, of continuous speculation and of systematic construction of his personal expression.

What characterizes his artistic dictionary is the balance between the masterly working of colour and the hidden power of everyday objects found in his works of art. Paper, metal, wood, cement, stone, photographs, fibre-glass, wire, pipes, compose the language of his materials and turn into carriers of expressive codes, co-operating with the second equivalent element of his work, colour. But Lanitis, a colourist par excellence, preserves his interest unimpaired in the masterly working of colour, claiming chromatic qualities in every painting attempt of his, without ever seeking refuge in the facility of decorative and aesthetical play.

The huge retrospective exhibition of his works at the Municipal Gallery of Athens in the autumn of 2001, systematically recorded and represented the creativity of his journey which ended with the adoption of undulated cardboard as a bedding for his paintings instead of the canvas and the artistic elements and possibilities offered to him by the bas relief of this particular material.

Another three exhibitions abroad followed, subsidized by the Ministry of Culture of Greece and the Ministry of Education and Culture of Cyprus, under the auspices of the Municipal Gallery of Athens. The first at the Greek Cultural Center in Stockholm, in September 2002, the second at the “Bastejs” University Gallery in Riga in February 2003, and the third at the National Gallery of Lithuania at Vilnius in March 2003. All exhibitions were organized under the Greek European Presidency and Lanitis’ work became known throughout all of the Northern European countries. 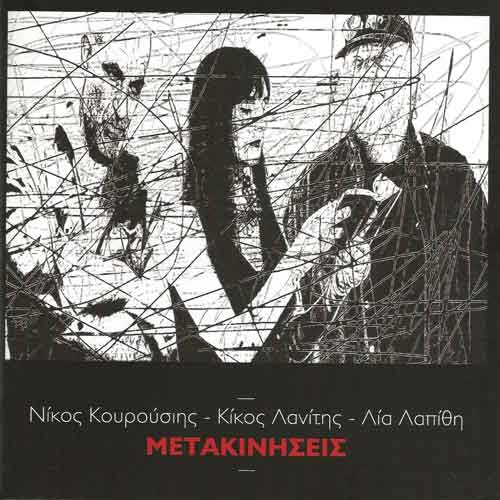 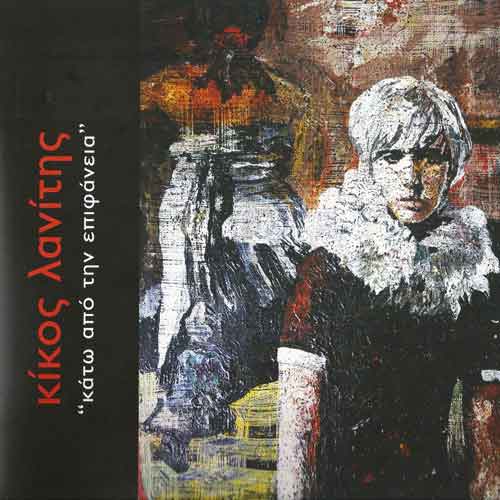 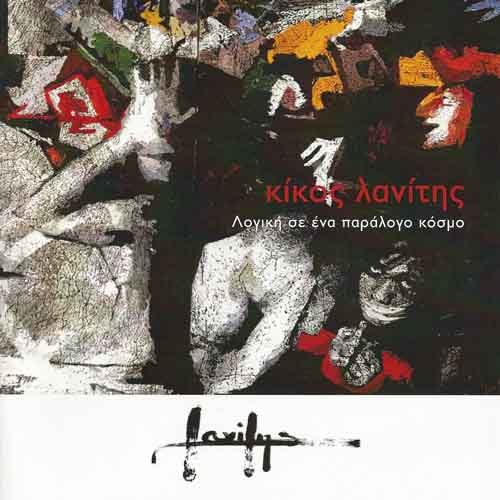