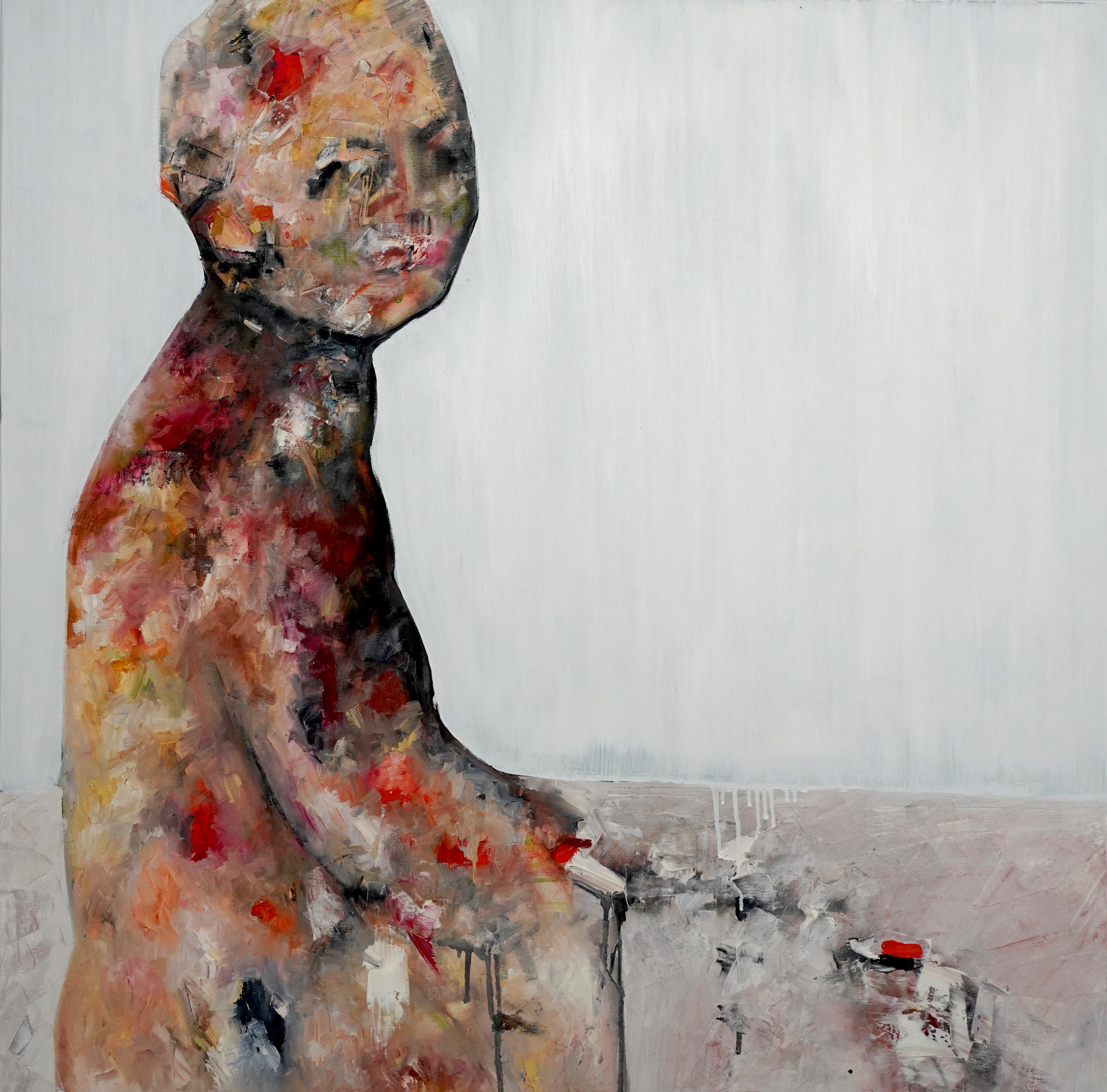 To depict a face or a phase, to be able to observe and not just see tends to stretch one’s sensibility towards a creative path. The prominent idea of portraiture in this exhibition is based on the deconstruction of faces and the reduction of representational forms. People you see, people you know of, people you’ve heard about but never met. People with dysmorphias, virtues and vices. People who are unusually familiar. People who indulge into the breadth of humanity.